3
I like PorterGirl’s wonderment at traditions that appear no longer of any value. 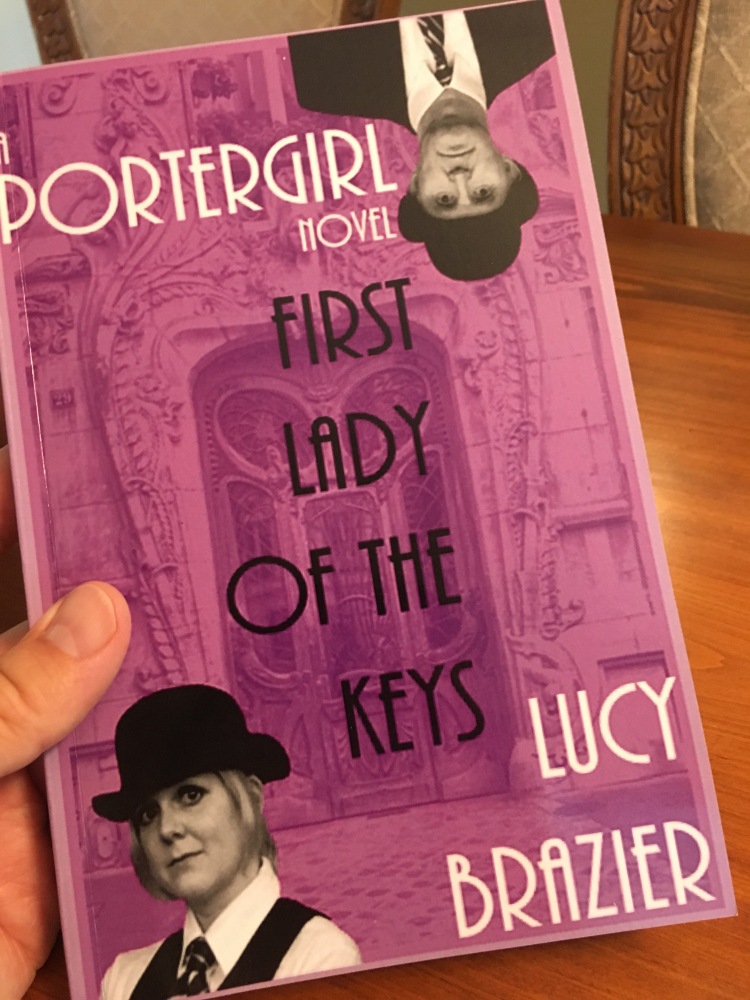 After an induction ceremony, she says, “I didn’t really do anything at all. But, the few actions I did perform are of such vital importance to Old College that they have been repeated, unchanged, for centuries.”
This underscores her fish out of water existence but also begins to tip towards a possible realization that the school is out of touch or just plain foolish.
Realizing that there are worse ways to make a living, she moves on – but I have experienced that unsatisfactory feeling myself in a job on occasion, and it usually got to the point where I was completely unsatisfied in the job and decided to move on. I wonder if that’s in store for PorterGirl?
The overt sexism here and there in the story is unfortunate; this took place not too many years ago, as opposed to the 1950s. However, being the first anything at a place steeped in tradition is of course going to be unconventional and nontraditional and therefore unusual – for that place. But she has raised the point several times, and I feel bad for the character for having to deal with it at all.
Knowing her relationship with the actor who plays the head porter in her videos, and knowing that she and Paul Butterworth get along fabulously, it’s hard to read her initial take on the head porter in the book. He has been portrayed as someone to be suspicious of, possibly somebody who put his hands on her hips inappropriately – she was raising the flag and needed help to not be blown off the windy roof of the tower – but still, I don’t want to prejudge.
In either case, in “The Night Watch” chapter, she is musing about him as well.

The Dean of the school, in my head, is John Cleese.

I wonder who Lucy would pick to play him in the movie?

And another mystery! Lucy is good at this!
The build up to her looking for the hidden crypt is really good. Nice tension.
Oh, and she ends with a cliffhanger! A tease, really, but still a good ending that forces you to turn the page and read on to find out the answers to the questions she keeps raising.

By the way, brilliant in British is three or four syllables; in America you might know it’s supposed to be three syllables but you probably say it in about 2 1/2. They don’t.
Brill-yunt versus brilly-ant. Like that. They really go for that middle E sound in it, and if you leave it out, it gets noticed.

3 thoughts on “First lady of the keys, a real time review  – part three”