On July 20, 2020, con artist and convicted felon Wid Bastian crawled out from under his rock to appear on a podcast

…AND TO CALL HIS VICTIMS COWARDS 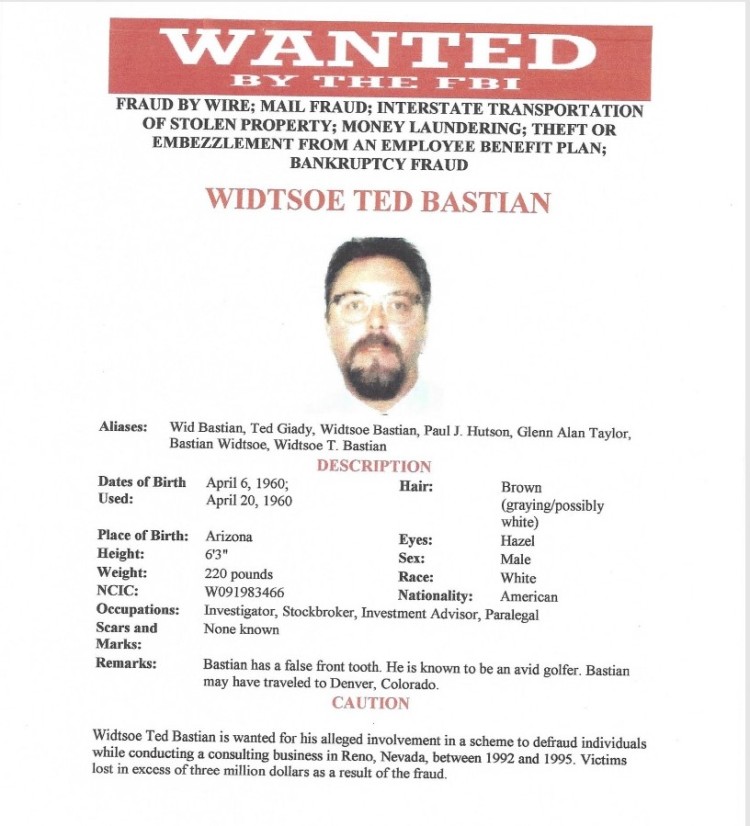 That is so rich.

But as many people who know him will say, he always tries to play the victim card.

All I know is, he is actively trying to find new victims, and the podcast seems to be another step in that chain. 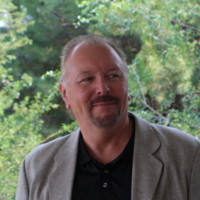 The various blog posts on the internet, KBoards threads, vlogs – all of those dozens of people, myself included, aren’t wasting their time to trash an innocent man.

Wid Bastian is a convicted felon.

He didn’t overextend himself with high interest rates as he said on his interview with you,

he pled guilty to embezzling the money.

That’s verifiable information that flies in the face of his explanation to you.

Prior to that, it is stated that he was fired from Merrill Lynch for embezzling clients’ money. That’s also what he did to numerous author clients (unrelated to my issues with him) and they are pursuing him in civil court.

My issue is, he stole money from me and other authors he said he’d market for, and

we have proof that is on file with the Utah Attorney General’s office.

They are pursuing him for Communications Fraud.

They don’t do that over lies from crazy people on the internet.

He defrauded authors and is actively soliciting new victims. DON’T BE ONE.

If you do business with him, in six months or so, you’ll see he ripped you off, too.
Working to stop this predator takes a lot of time, effort, and money, with likely no recovery to me and the other authors or punishment to the perpetrator. All I’m doing is letting potential victims know what is in store for them.

Your podcast was done with a con man.

It seems you didn’t do your homework and apparently swallowed his BS. I did what I could in blog posts; he gets to say I’m disgruntled. Nope. The Utah Attorney General’s office is continuing to issue subpoenas on Wid as we speak. They’re smart enough to not do that for a disgruntled blogger.

In the part of the podcast where he was allowed to “air his video,” he made a lot of false statements. He did not “set the record straight.”

He says he provided all of the documents that were “in his possession.”

(a legit business would)

showing expenses or payroll – because his prior method of operation was to just spent the money and didn’t do the work. That appears to be what he did here as well.

He says not one person filed an “adversary motion or proceeding.” Many of us filed the required legal protest document, which is what the law in Utah requires for a bankruptcy case.

“That means from a legal point of view none of the people who made such horrible statements about me had any legal grounds to sue me for anything.” As Wid well knows, because he is under current investigation by the Utah Attorney General’s office for communications fraud and has been served subpoenas in that regard, that’s not true; we are pursuing civil action in Utah and other states over his fraud.

Not file an objection to a debt discharge?

We did exactly that – and he knows we did.

He says we may be cowards. I’m no coward. Cowards hide. I’m not hiding, am I? We aren’t mean or stupid.
He says facts matter. They sure do!

“I did not rip anyone off… if anyone says otherwise, they are lying to you.”

Wid ripped off dozens of people, and many of them are working hard to get that known.

We are providing the proof the the Utah AG’s office.

Wake up. Wid just conned you. He conned me, too.

So that was my letter to the podcasters. Look for them to do a show in 6-12 months where they talk about getting ripped off by Wid.

He allegedly has an extensive Hollywood resume as a screenwriter and ghost writer.

Really???
According to IMDb, where any hack who was an extra on Saved By The Bell will list their TV appearance, as well as all the major stars, Wid has…

Oops. Guess it got lost in the mail.

But what about his extensive success in his new field, writing books? Well, there he says he has a project coming out soon… in 2017???

So, as has been extensively documented here, on KBoards, on blogs, on vlogs, and in reports to various state Attorneys General, Wid Bastian is a con man and a thief.

According to one of Wid’s ex wives, he has been called a psychopath by an attorney…

He’s NOT going to stop preying on people.

It’s all he’s done for 30 years – aside from when he was in prison.