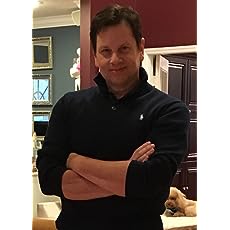 Two detectives hunt a serial killer. The killer’s hunting them.

A lone trucker is ambushed, shot, and brutally stabbed. A tourist meets the same fate while out for a jog. Facing two crime scenes that could have come from a horror movie, Detectives Carly Sanderson and Sergio Martin search for the crazed serial killer. Five more attacks happen in a week, launching the entire city into a panic and causing the mayor to throw all of the city’s resources into stopping the rampage. But while the detectives work around the clock, they don’t know the killer has upped the game – by making them his next targets.

Have you ever wondered what drives a killer to murder? What goes on inside their minds at the moment when they take the life of another human being? How do they justify their actions? Dan Alatorre gives the…