Too long! Too short! Wrong girl! 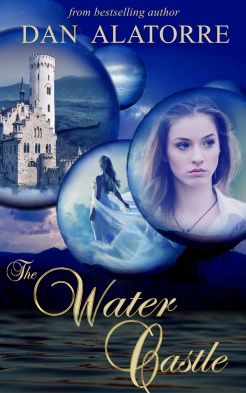 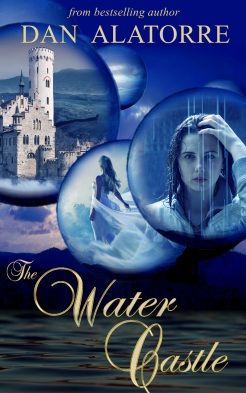 That’s the hardest part/parts of getting a cover and getting a blurb. It can drive you crazy!

Luckily, I am surrounded by lots and lots of smart writer types who can step up and help.

Like our good friend Marie Malo (check out her blog at www.MarieMalo.com) who did a blurb rewrite for me, and came up with this:

On the tenth anniversary of her father’s death, fourteen-year-old Gina Martin finds herself drawn the park where he used to take her.

There, Gina discovers a portal that delivers her to the 1700’s where she meets a young Noble tasked with settling Spain’s La Florida territory. Compelled to spend time with him and the fascinating world she has found, Gina finds herself sneaking off after school and appearing in La Florida more and more – much to the ire of Philip’s counselor, Cero.

Falling for her prince, Gina ignores Cero, unfriendly natives, and the obvious discrepancies in her new friend, Summer. It isn’t until she discovers that Florida’s history, in her present day textbook, changes to reflect her actions the old world. These changes not only can rewrite the fate of her prince, but also set the modern world on a different path.

When a warring tribe attacks the Spanish settlement, Gina makes a risky escape through the portal. Back home, she is devastated to discover the tower housing the portal is slated for demolition.

Gina must choose between her life in the modern world, or her new life in the past – but the mysterious Cero’s books contain secrets that could change everything.

I like it! (But I like them all. I also hate them all. Except this one. I don’t hate it. Or the others, really. Sigh.)

And you know what? This is good practice for you guys, too.

Blurb writing might be like everything else: the more you do it, the better you get. I’d say my covers are better than when I started (but that’s not saying much, trust me). So it stands to reason blurb writing will improve with repetition.

Post your rewritten blurb for The Water Castle below!

7 thoughts on “Blurb Wars! Writer Friends Try Their Hand At Water Castle’s Blurb. (Wanna Give It A Shot Yourself?)”