One of my favorite quotes about my country is from someone from another country – one of the greatest Brits of all time, Winston Churchill.

But first a commercial about the most awesome writing contest you’ll see this year. Probably.

Prizes, Fame, Glory – and a critique of your work by ME.

What more could you ask for?

Check it out HERE

When we were in the U. K. a few weeks ago, I pointed out to my seven-year-old daughter Winnie’s value to England and the world. 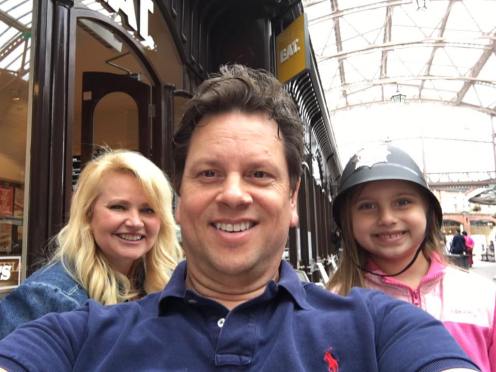 First, the man was a drinker. Hoo! That old boy could put it away! (I glossed over that one for Savvy.)

Second, like George Washington, he had a few problems along the way to greatness, but he hung in there – and they were shooting at him. We think writing is hard.

Third, he saved his country in World War II. He was a great man and he deserves to have his picture on their money, right alongside the queen. (Or, on the opposite side from the queen, I guess.  Who I did not met while I was there. Scheduling issues, I assume. She’ll catch us next time, I’m sure.)

Back to America – ‘Merica to our would-be detractors. Here’s the quote:

You can always count on Americans to do the right thing – after they’ve tried everything else.

That’s us, all right.

See, I’m proud of my country. I get misty eyed every time they play the national anthem. I love that my daughter is growing up in a country that is an example to the world.

It’s a big responsibility and we don’t always get it right but by God we keep trying, and we sure as hell have been a force for more good in the world than bad.

We’re big enough to have folks tease us a little and let it roll off our backs, and we’re a good friend to lots of other countries, and we occasionally kick the bad guys’ asses.

And we love you guys, too.

Happy birthday to us. Join the celebration, you’re all invited.