This looks fun. Check it out!

Know what I don’t do often enough on this blog? Games. So let’s play one. If all goes according to plan, one of you will win a signed paperback that includes some of your very own words.

My next book, a YA urban fantasy called Drake and the Fliers, is coming soon! I’m busy working with CPs, beta readers, and my cover designer to get the finishing touches on it.

One of my CPs pointed out an exchange between two characters that needs to be funnier. That’s where you come in.

But first, some background. See the captioned picture for the blurb. I obviously don’t have a cover yet, so I’m using a stock photo I found on Pixabay. 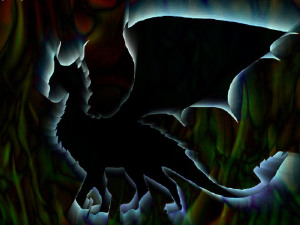 Sixteen-year-old Drake can’t understand why the virus spared him. The only survivors he’s seen vandalized his makeshift dwelling, and despite his sister’s dying wish that he connect with others, he…

One thought on “Can You Think Of A Good Comeback? Get It Into A Published Book!”